Birdies, Babies, Newbies and 102 reasons to respect the Oldies

76* and sunny today, both in my head and in Honolulu.

WARMARAMA – Mike Phelps, Sungods (little g), left over right over left, cotton pickers and a mosey around the building to determine wind direction

THANG 1 – working the pole standing for SanFranciscos – both arms, Exterior Rotations – both arms, curls and tricep extensions –  both arms , then we got down and worked the pole seated for flys, and presses mosey around the building to get blood flowing again

THANG 2 – While under the overhang and facing a partner for mumblechatter and warmth sake only, Abductor walk west with bands crossed  to curls, then east to squats, west to lateral raises, back east to squats, west to military press, east to upright rows and mosey around the building to the safety of a dimly lit alley away from the human trafficking Van parked nearby.

THANG 3 – YHC had the pax circle up on the line facing Q for a round of Mike Tysons, Q wanted everyone to squat across the alley to the opposite sidewalk but they refused and instead lunged to said side walk for Pickle pounders.  Shortly thereafter they again refused to squat across the alley and AGAIN lunged across to a round of ATMs. It was then the Q decided it was a lost cause trying to get these jokers to squat across and followed suit by lunging to Scorpion drydocks each leg high. Admittedly the Q was happy to oblige a scantily clad couchpotato as he pointed out we were ON A WALL, so with respect we executed what would have been 140 seconds of the peoples chair as the slow counting Dash 8 was no where to be found, but never fear as there were a few there to pay respect and fill in where he would have no doubt been.

Mosey around the building for Pax Choice – Weinstein didn’t think 102 WW1s was enough so he tortured us with flutterkicks. Rerun with the Merkins, Griswold wouldn’t give the crowd what they wanted but broke out the heels to heaven for a 60 count and there was just enough time for CPs supermans to a hard stop.  McSketti killin it on his second post ever, Rerun looks like its about time for his VQ What a great day. 32 degrees cant stop the laughs, I had a great time thanks for showing face..eerrrr.. facemask

PRAISE for Reruns announcement of a NEW BABY ON THE WAY !!!         Thank you TonyRomo for taking us out beautifully

PRAYERS for all spoken and silent requests.        Christmas Party Dec 14  FRANKANDBEANS has the Rolling Stone 11/14/19 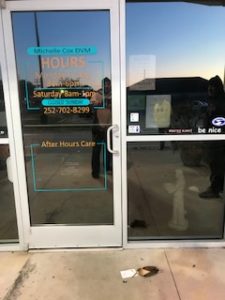 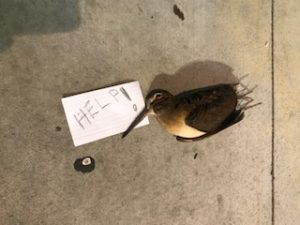 BIRDIE SHOULD HAVE STRETCHED BEFORE F3